Adding molecule to brain could be key to treatment for myelin disorders such as MS, study shows 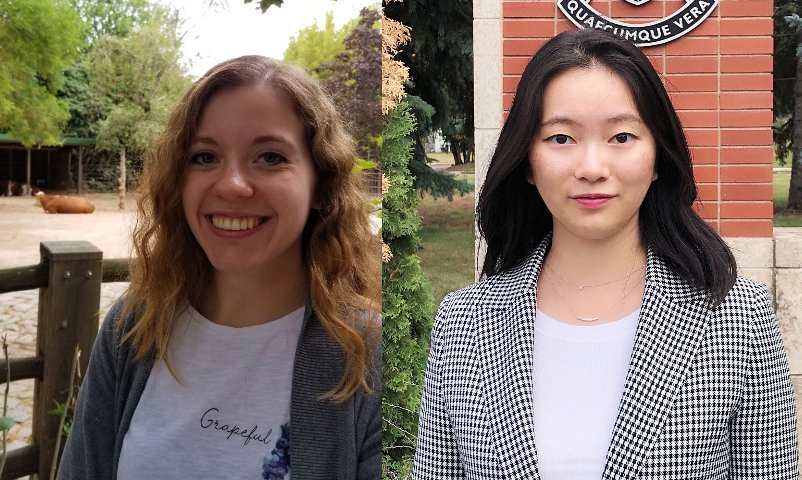 A study by two University of Alberta students has led to hope for future treatments of multiple sclerosis (MS).

Current Neuroscience and Mental Health Institute (NMHI) PhD student Nicole Dittmann and Department of Psychiatry master’s student Jessica Li both worked in the lab of Anastassia Voronova during their study, with Li beginning the project and collecting data and Dittmann taking on data analysis and revisions. Voronova is an assistant professor in the Department of Medical Genetics and Canada Research Chair and is a member of both NMHI and the Women and Children’s Health Research Institute (WCHRI).

Their study, “Hepatoma derived growth factor enhances oligodendrocyte genesis from subventricular zone precursor cells,” was published in ASN Neuro and looked at how brain cells called oligodendrocytes, which produce myelin or brain white matter, could be regenerated in the brain.

MS is one of the most common chronic degenerative conditions diagnosed in young adults and children. The prevalence of MS in Canada is among the highest reported globally. It affects women more than men at a rate of up to 3:1.

The disease affects the brain and spinal cord. Myelin, the white-matter insulating layer that forms around nerves, allows quick and efficient communication along the nerve cells. When this layer gets worn away by inflammation, the nerve impulses that travel through the body are slowed, causing neurological problems in people with MS. Regeneration of myelin has been identified as a key therapeutic goal for people with MS.

A major focus of Voronova’s lab is studying how the stem cells in the brain communicate with nerves and finding out if scientists can harness the brain’s ability to repair itself. 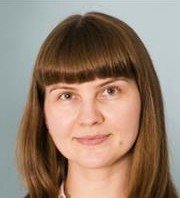