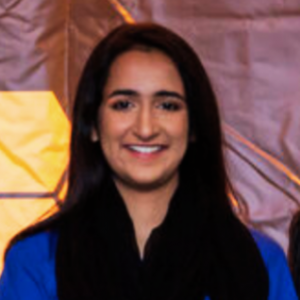 “I now appreciate the ‘scientific method’, a concept discussed in science that cannot be fully understood until you have taken part.”

Preterm birth refers to birth that occurs before the 37th completed week of pregnancy. Unfortunately, preterm birth is associated with numerous health risks for both the mother and child and is the number one cause of death and illness in newborn babies. This negatively impacts the baby's and mother's physical and mental health and has a costly economic effect.

Cytokines are molecules that help control the immune system, including inflammation. Interleukins are one class of cytokines. During normal-term labour and delivery, cytokines are necessary to attract white blood cells into the uterus which, in turn, releases more cytokines. This inflammation switches the uterus from a state of pregnancy into a state of labour. However, when pro-inflammatory cytokines, especially interleukin-6 (IL6), are produced in abundance too early, they cause preterm labour to start. They also start an inflammatory chain reaction that causes inflammation in the fetus. Several fetal organs stop developing when this occurs, and it is especially harmful to the offspring's brain, lungs and gut.

During my summer research project, I will study the role of IL6 in fetal inflammation and its effect in offspring. We will also test a new Canadian-made therapeutic that blocks the activity of IL6. We hypothesize that this therapeutic will successfully protect the fetus from inflammatory harm.

This study will provide important pre-clinical data we need before we can test this therapeutic on humans. In the future, we hope it will be used for mothers to stop preterm birth and protect their babies.

Fiza Ali was supervised by David Olson and her summer studentship was funded by the Stollery Children’s Hospital Foundation and the Alberta Women’s Health Foundation. She is enrolled in the Bachelor of Science with Honors in Physiology program. 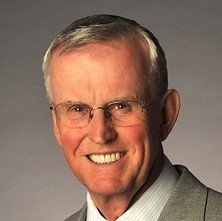