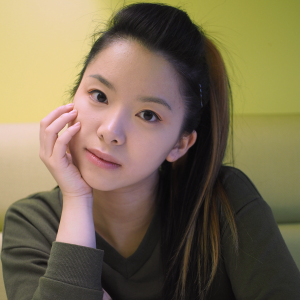 “I fundamentally believe that all children, no matter their abilities, should have access to play and independence.”

BCI-for-play: How can brain computer interfaces (BCI) best support the play and development of children with disabilities?

Play exists as a fundamental element of a child's life; not only does it support cognitive, behavioural and psychological development in children, but it also functions as one of the main occupations of childhood. However, the play of children with severe physical impairments is often considerably reduced and limited.

Brain computer interfaces (BCI) offer a potential solution for greater engagement in play for these children. BCI technology can enable children with disabilities to control computer devices, toys and robots using only their brain signals. However, there is little research and literature on BCI use for children, as previous research has focused on its application with adults.

Therefore, the objective of this pilot study is to interview children with physical impairments and their families to learn how BCI can best meet their expectations and needs regarding access to play. Qualitative data analysis will be employed with the collected interview data, including transcription, coding and thematic analysis. The expected outcomes are to understand how BCI can support the play and development of children with disabilities and establish the priorities of these children and their families regarding BCI-use for play.

Carina Siu was supervised by Kim Adams and her summer studentship was funded by the Stollery Children’s Hospital Foundation. She is enrolled in the Bachelor of Arts with Honors in Sociology program.