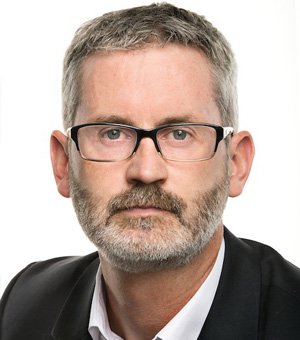 Photo supplied by the University of Alberta.

The Women and Children’s Health Research Institute is pleased to announce the appointment of Todd Alexander as associate director. His term will commence September 1, 2020 until December 31, 2021.

In this role, Todd will work closely with Executive Director Sandra Davidge to provide shared leadership and oversight of WCHRI’s operational areas, as well as collaboratively with stakeholders to advance our strategic initiatives and projects.

Todd has established a highly successful research program and been awarded more than $5 million in grant funding as a PI. Since 2006, he has published 91 journal articles and has 3,446 citations to date. Todd is also involved in clinical trials and is the site lead for a clinical trial for renal tubular acidosis—a condition that occurs when the kidneys fail to acidify the urine causing a person’s blood to remain too acidic.

Todd has made significant contributions to WCHRI over the last decade, from his roles on the Program Advisory Committee and Trainee Advisory Committee to his extensive involvement with peer-review—including his recent role as chair of an Innovation Grant Panel.