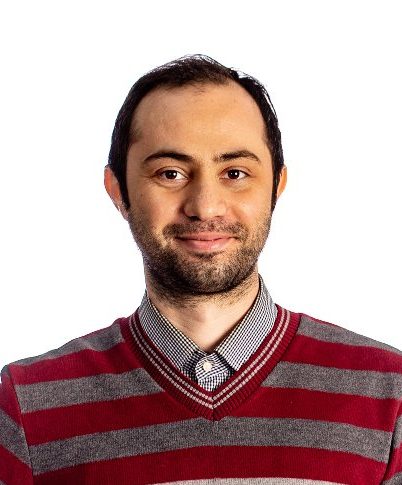 Hamid Maadi is looking to shed light on why children with a deadly type of cancer that affects developing nerve tissue don’t respond well to current treatments like radiation and chemotherapies.

Neuroblastoma makes up six per cent of all childhood cancers and is responsible for 15 per cent of pediatric cancer deaths. Up to 60 per cent of children diagnosed with high-risk neuroblastoma don’t survive past the age of five.

Maadi, a postdoctoral fellow supervised by Roseline Godbout in the Department of Oncology, explained that increased copies of two genes are associated with poor patient prognosis.

“One gene, known as MYCN, plays an important role in regulating cell growth and division and is found in about 25 per cent of neuroblastoma. The other gene, DDX1, plays a significant role in cell survival and is expressed at high levels in about half of high-risk neuroblastoma,” explains Maadi.

Maadi will identify the MYCN and DDX1-related gene signatures that are associated with poor prognosis in neuroblastoma and then investigate the relationship between DDX1 expression levels and the survival of neuroblastoma cells treated with two chemotherapy drugs—doxorubicin and vincristine.

He hopes to determine whether reducing levels of DDX1 in neuroblastoma cells increases the effectiveness of current treatment strategies.

“By increasing the efficacy of current treatment strategies and designing novel therapies, it may be possible to ultimately reduce mortality in children with high-risk cancers,” says Maadi, who intends to pursue a career focusing on identifying key components that can be used to improve the treatment of cancer.

Maadi is supervised by Roseline Godbout. His fellowship has been funded by the generous support of the Stollery Children’s Hospital Foundation through the Women and Children’s Health Research Institute.